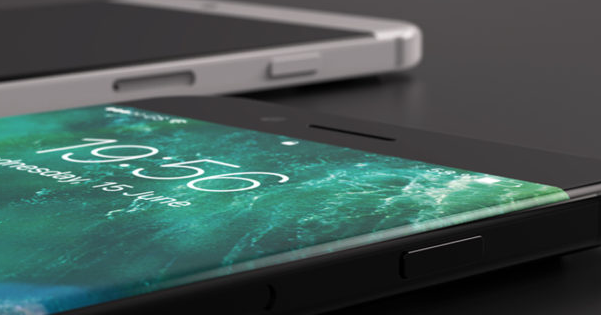 After the official launch of the iPhone of the X Anniversary, possibly in September, Apple has intended to present three new models of iPhone in 2018. The three models will have OLED display and responsible for providing these screens may be Samsung.
It is very curious because in reality the models 2018 perfectly could use the nomenclature “iPhone 8”. This is something that you cannot confirm or deny because we still do not know the name of the iPhone X Anniversary.
The company Apple must already be designing and thinking of new prototypes of iPhone in the face of the 2018. 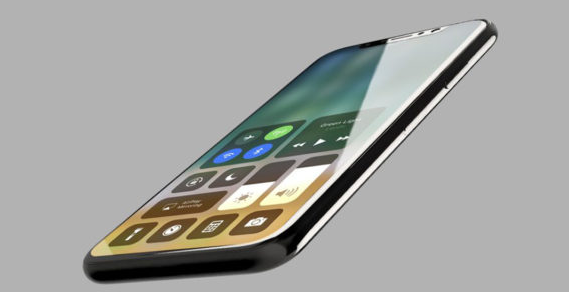 The iPhone X Anniversary will have some differences with regard to the iPhone 7s. One of the differences more remarkable is the OLED display. Apparently the iPhone 7s and the iPhone 7s Plus will have an LCD screen as terminals today.
The three new models of iPhone, according the filtration, in 2018 counted with OLED screens. It is also known that the terminals iPhone 7s and the iPhone 7s Plus will still be sold until the year 2019. From there Apple only marketed mobile terminals with OLED display with the exception of the iPad that had not used the technology AMOLED.
It is speculated with the possibility that the iPhone 2018 come in two sizes totally different to the current: would have OLED screens of 5.28 inch and 6.46 inch.
Samsung can that is the company in charge of the supply of OLED panels face to 2018. The company Samsung is planning to expand its manufacturing facilities of OLED panels but LG could steal the post.