The iPhone 8 is sold worse than any model “S”

Sales of the iPhone 8 and iPhone 8 Plus devices are being appalling than any Apple “S” model, according to data released by Consumer Intelligence Research Partners (CIRP).

On the other hand the iPhone’s “S” models have consistently surpassed 40% of sales after launch, including the iPhone 7 with a much smaller design than its predecessor. 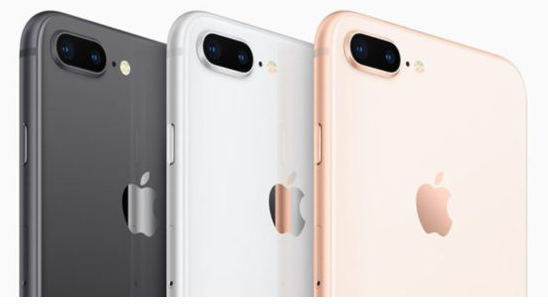 One of the main causes of the low sales of the iPhone 8 may be the imminent marketing of the iPhone X. Apple’s tenth anniversary terminal will be officially launched on November 3rd.

The Apple company is doing everything it can to boost sales of its new iPhone 8 and iPhone 8 Plus devices, but marketing is failing and another reason may simply be that consumers have grown tired of the same design year after year. 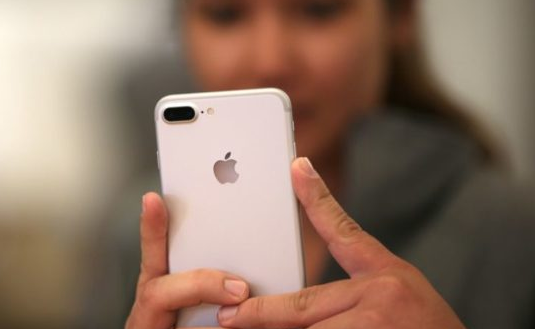 The data provided by the company CIRP are based on a survey of 500 Apple consumers who have recently purchased a terminal.