Valiant Hearts: The Great War, a bit of history

The first of the titles that we want to emphasize is Valiant Hearts: The Great War. This title has been a great revelation of the game not only has relevance in the Apple operating system (IOS), has also had a large acceptance for the PC and consoles.

His argument is based on the First World War which will make us attentive to the screen without batting an eye. The technical section has been exploited to the maximum by using the whole engine capacity UbiArt Framework, which has already been used in other games with great results in sales.

Five are the heroes who complete this game; all have their charism and style totally different from each other. The levels of games are 4, and within each level there are 7 missions, which tell us the most conclusive moments of the First World War that began in the year 1914. Platform developed in 2D, its twisting plot takes you to ruminate on the head to find out their solutions.

Available in the iTunes with an initial payment of 0.99 €.

If you want additional options, you can make purchases within the app.

The game development company Double Fine founded in July 2000 by Tim Schafer, has been released on the market for a graphic adventure game with a very classical style. Shay and Vella are the two main characters responsible for solving all kinds of puzzles. Each character will have to solve their problems in parallel. 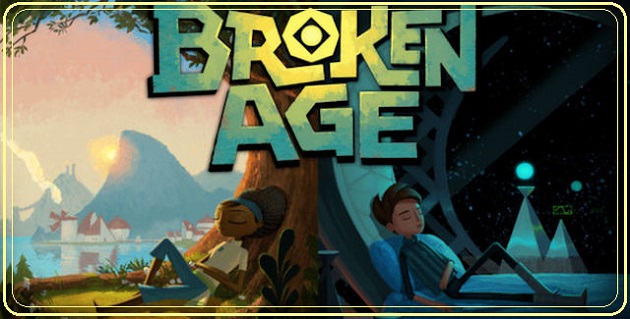 With mechanical “point & amp click” and with humorous dialogs, we will have to go forward by solving the puzzles investigating scenarios in detail in order to be able to combine objects or help find other objects to the other character. The difficulty is not very high, but with every step forward the thing is complicated considerably.

Its graphics are excellent and the plot keeps you hooked from that you begin the game, especially in the first act of Broken Age leave you perplexed with your details and your care graphics, you can’t fail to see this game if you like graphic adventures of court classic. 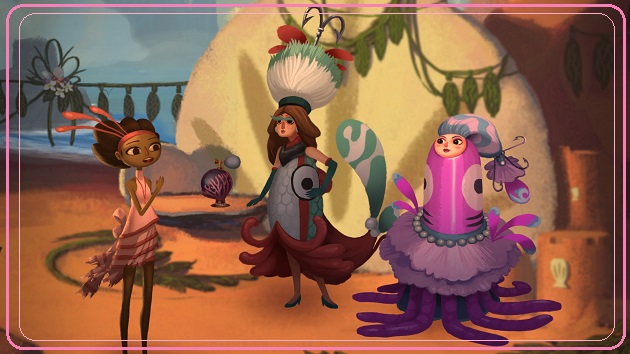 It is not a cheap app, but it is worth buying it and enjoys it.