Apple Car could be the new challenge of the manufacturer of the iPad and iPhone. It is time to get his hands on his head, and think about the next product that the of Cupérnico will draw to the market. Well, the secret is increasingly shouting more strong and to the four winds. The Apple have thought about bringing to market an electric vehicle of four wheels.

If finally released to the market the new Apple Car, the mark of the apple would prepare multiple devices or gadgets for the Apple Car. Also could appear some unique applications for the Apple Car. We hope to be able to show you the new devices and apps in Line for iPad. 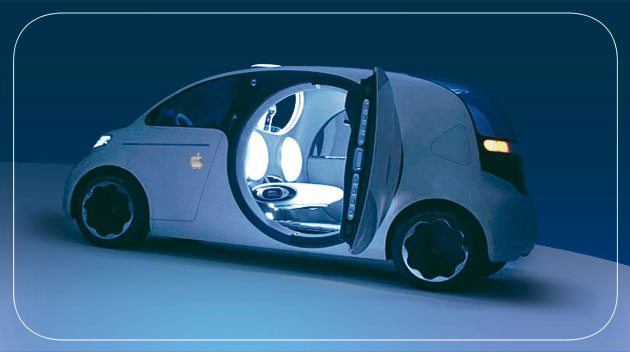 The course Apple Car would have its output to the market for the year 2020. The giant in manufacture of electric vehicles Tesla, will be one of the most adversely affected if Apple decides to remove to shoot his electric car, because it doesn’t do them much grace lose market share and potential customers in a clear increase in sector.

In search of the best professionals for your Apple Car

The president of Apple, Tim Cook (according to the Bloomberg news agency) have already been recruited to the best professionals related to the manufacturing of these vehicles as well as to engineers specializing in batteries of accumulation of electrical energy. We know how Apple works, why always wants to have a its ranks to the best of the best in all its departments. 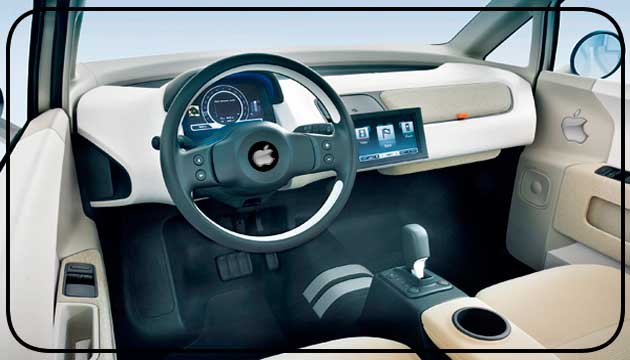 Titan, supposedly the name of the iCar

The prestigious newspaper The Wall Street Journal has left the rumour on the name of the project led by Tim Cook. Titan is the name that supposedly Apple has baptized to its promising project of four wheels. Steve Jobs, founder and former president of Apple, died in 2011 because of a cancer, Steve was the thinking head of Apple, for a long time i had in mind the manufacture of an electric car, asked for this help Volkswagen for the manufacture of the first electric car market. At the end of long work, the project did not see the light, but they planted the bases for the production and presentation of the Apple Car for the year 2020. 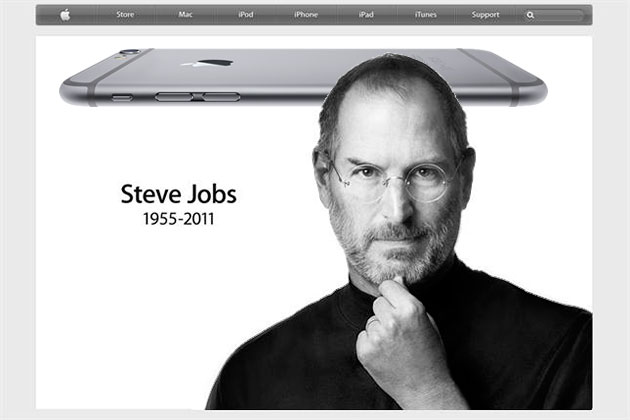 The ideas of Jobs, have always been advanced for its time, only to see the evolution of the products manufactured by the brand of Copernicus, that for millions of users are nothing more than simple technological products, to much is a way of life. Their computer, their laptop, their iPhone, now your Apple Watch and in a few years will be an electric vehicle that is sure to delight fans of Apple revolutionizing the sector of the electric car.