Letterpad App that will release the Apple Watch 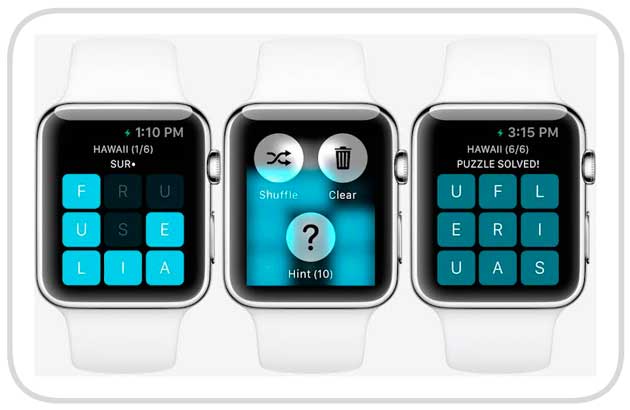 App for the premiere of the Apple Watch 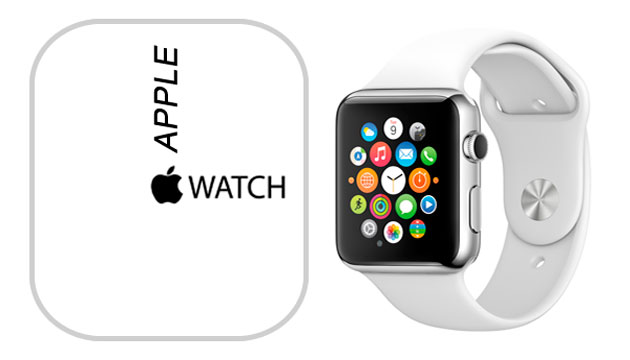 If it is difficult to app´s the mobile, which are increasingly more complex and powerful, imagine how difficult that is to integrate all the options that have an application or game on a Smartphone with 4.5 or 5.5 inch screen on a screen as small as the of a smart watch. It is not easy to integrate all the options in a screen so small, so the creators of Letterpad have wanted a group of privileged to try this game and appreciate the ease of minimalist game taking into account Apple Watch screen.

Play on words in your wrist

Letterpad is a puzzle type game but with letters. The main objective is to create words with the letters that you will emerge from the mini screen to create words by combining the nine letters. Will be displayed in a grid with the nine letters which slide along the screen until you complete a word of nine letters. The difficulty is in go composing words with less vocal. This app is designed for those who have a broad academic formation, because sometimes it is difficult to find words with few vowels and consonants that are little used.

Letterpad is suitable for the Apple Watch

The limited screen Apple Watch makes it totally unworkable installation of app’s type platforms, shooter or racing cars. App’s are not appropriate for this gadget by their limitations on the screen, but what if we are clear about is that the power of the Apple Watch is potentially good, as it uses the iPhone as support to perform the calculations, using the power of this processor to manage games, data and hardware.