In the iPhone and iPad, Yahoo Mail is not working for some users

At present there are several alternatives for the emails; these Outlook, Gmail, Yahoo; we choose the one that best suits us; many users are inclined to Outlook, Gmail. This has made Yahoo Mail stop working in the Mobile on iPhone and iPAD. 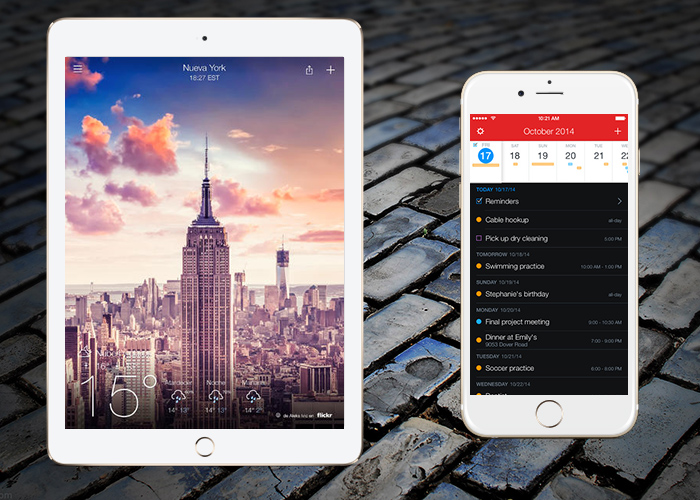 In the iPhone and iPad, Yahoo Mail is not working for some users

This irregularity has made the same company is looking for a solution to this problem, for the good of the brand, or of the application Yahoo Mail.

The product of this failure, many users of Yahoo Mail began to migrate to Outlook or Gmail; it is estimated that the failure home to a lesser emdida in the year 2015; when iOS 11 came out in an official manner and has been progressively extended.

The company Yahoo began an investigation, as they see with concern the exodus of its users to emails from the competition.

In short, this has contributed to the popularity of Yahoo Mail present a considerable decline in recent months by an error that they themselves have wanted to ignore; but due to the failure has persisted, Yahoo has seen the need to fix it now you have noticed that the same is causing loss of users in your program; and is affecting a significant number of users so that the ratings on Yahoo in general will fall drastically and also with reasons as they have preferred to maintain the hidden problem, pass desapaercibido, perse to lose users instead of solving it as soon as possible so that your community may continue to use your e-mail services

Well the answer only have the adminitradores Yahoo mails, now they have to overcome themselves, improve the platform, be efficient and intelligent and return to generate users as before.  What is certain is that Yahoo continues in spite of everything, a reference in the web, a search engine almost forced in the network, as it is one of the main on any server