Since I purchased my first console, the Play Station, the first console that Sony sac to the market and began to revolutionize the video games, Final Fantasy was one of the games that could not leave out of your catalog of games. This series of video games has been created by Hironobu Sakaguchi and staged by the Square-Enix company that formerly known as Squaresoft who have sold millions of copies. 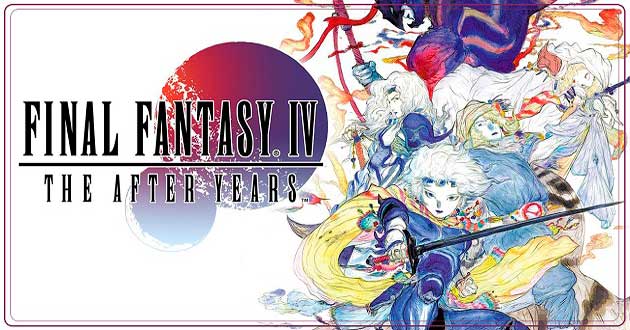 This remake in format RPG jump a while ago for the Apple operating system (IOS) in which their graphics and soundtrack glow a dazzling form in the retina screen iPad, although there is no to be put to one side to the other Apple devices such as the iPhone and the iPod. 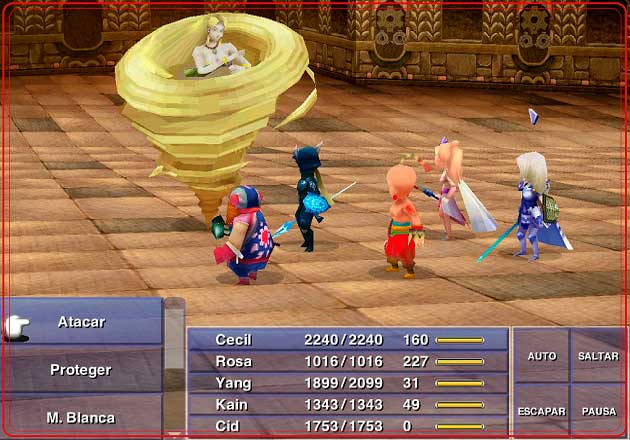 Final Fantasy does not cease to be one of the best role-playing games in the history of gaming that has been improved graphically with each new adventure, this time Square-Enix with the control of Kazuko Shibuya, creator of the game since its first delivery have sought to adapt the controls to the touch screen of the Tablet and Smartphones of Apple and thus have been used to make further improvements as you can be the texts in Spanish. 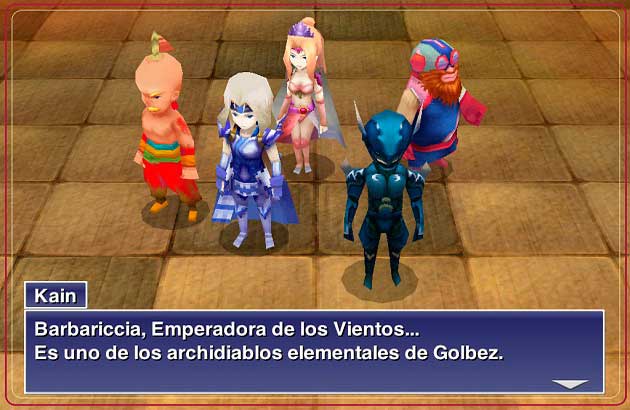 Its price $ USD 14.99 you can get to be a downside for some users of games for mobile devices, but they are assured a countless hours of enjoyment trying to resolve the difficulties that this role-playing game that will not leave you indifferent. Final Fantasy characters and their Terra, Locke and company will be your friends for a long time.

The criticism of the world of video games has not been indifferent to this game. In the year 2010 was released to other media platforms and passing the cut with very good note. Now with a few years of delay, this game title with extravagant VVVVVV comes on the market for IOS with its offer original, with its retro looking and saving levels of difficulty by which we will have to go while we try to escape from all kinds of traps and tricks.

VVVVVV reminds us of Manic Miner, a classic game in the years 80 between the games for iPad. 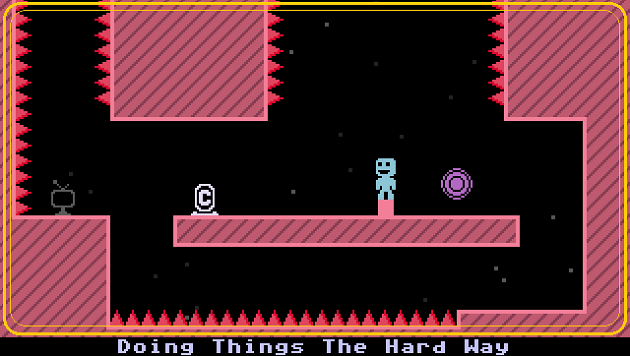 Themed platform, the character has a peculiarity which makes it different from all the games of this style. The character cannot jump alone, but that we have in our possession the possibility of altering the severity so you can walk down from the roof when you want or on the contrary walk by the floor without is the gravity setting. 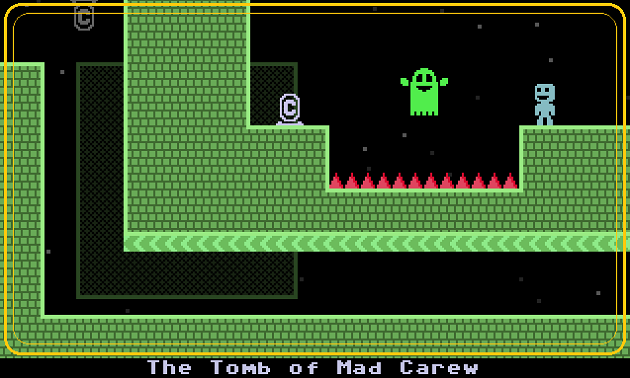 When you start playing with this game, you’ll realize that it is not a very addictive game, costing quite uncomfortable, but with each level, the addiction begins to take hold of it, because you’ll have the challenge of dodge mobile platforms, thorns that seek to thorns, mazes that resolve, and a long added problems. 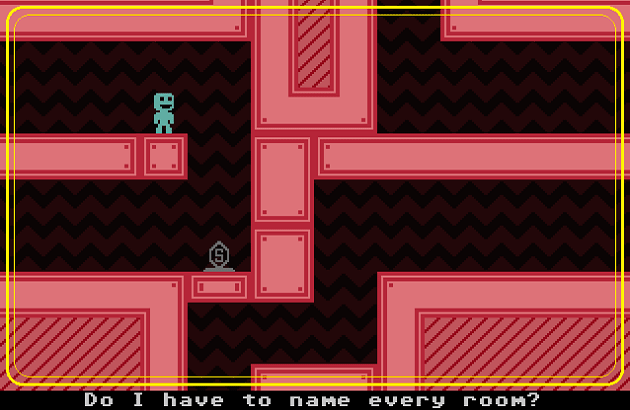 Its retro aesthetic, reminds us of the games of the 80s that were formerly consumed for computers of 32K and 64K in the infamous Sinclair ZX Spectrum.