The best games for ipad (part 5)

Know a great selection of games for Ipad in our web site. Follow the developments and launches of new apps for Ipad. Don’t forget to visit www.lineforipad.net for the latest news from Apple.

After the overwhelming success of PC, Lucas Pope has created this game for mobile devices iPhone and Apple iPad. The role of the protagonist is the control of persons in the republic of Arstotzka invented. According to explain Arstotzka inspired is a region in the Soviet Union. In this country, everyone is trying to enter without having the papers on the day, and the actor will have to safeguard that all the people pass on the border with the papers in order. 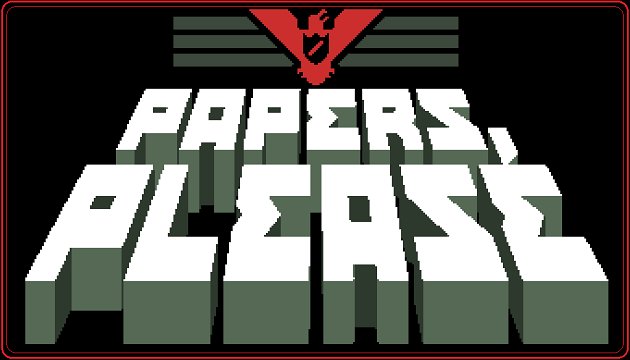 Corruption comes into play, and you will have to avoid all the tricks that immigrants used to prevent these from entering the country. Seen in this way, the argument of this game may seem a little boring, but with the passage of time everything starts to be different and you’ll have the vice and the need to continue trying to avoid your task. 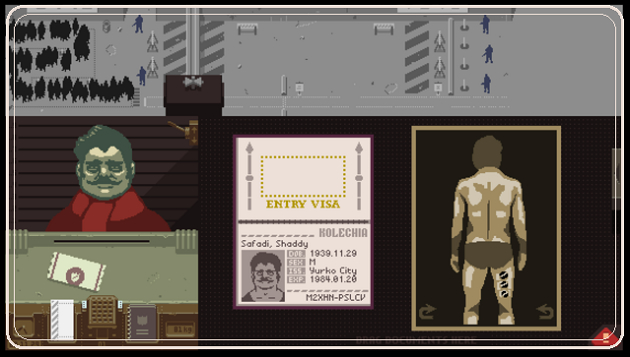 The interesting thing about this title, it is the adaptations to the screens of mobile devices, that with great success have known adapt the graphics to these dimensions.

Available on iTunes App Store along with other games for iPad.

Fun is guaranteed with Palm threes going out, with a very simple theme has been a success thanks to the hours of game that you have ahead. It is so addictive that we are confident that you can’t stop playing. 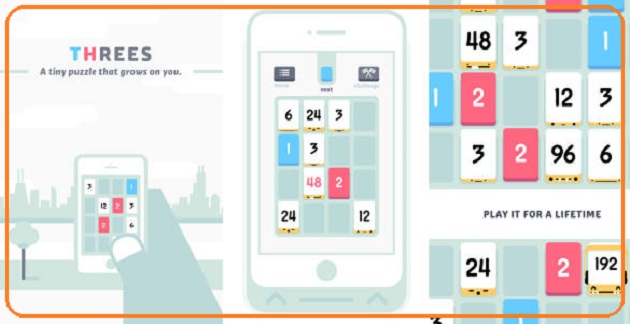 The goal of the third protagonist (it could not be any other way) is to go by combining the tabs that appear to go and get numbers by adding multiples of three. Do not think that it is easy, although apparently it is, because at the end of the day, we hours in front of the screen of the iPad or iPhone trying to, increasingly, get multiple numbers of three. 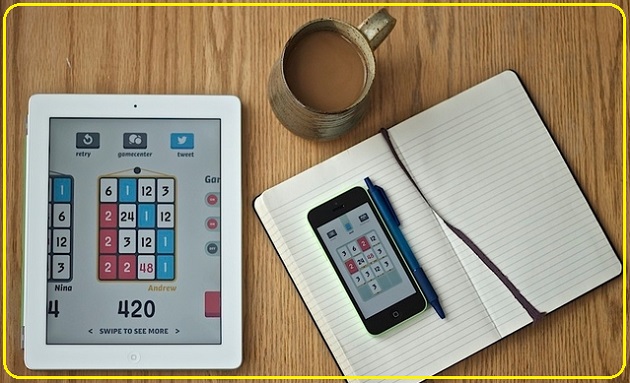 Your addiction is as you might experiment with games such as Candy Crush Saga, Clans of Clash or games super addictive.

Palm Threes going out you can find it in the Apple Store for a very reasonable price.